Following a career in Finance and Accountancy Duncan retrained as a Business and ICT teacher. Duncan has taught for over 28 years and has had extensive experience of being a senior leader in three large secondary schools.  He has a particular interest in teaching and learning and leadership. Duncan has been involved with the Trust since its conception and prior to his current role, was Director of School Improvement. Duncan was appointed to the role of Chief Executive Officer in September 2018. In addition to this role he also supports two secondary schools and two primary schools with leadership consultancy. Duncan is a practising Ofsted inspector and has inspected since 2013. Duncan has also recently gained a Masters in Educational Leadership with Distinction and is currently completing a Coaching qualification. 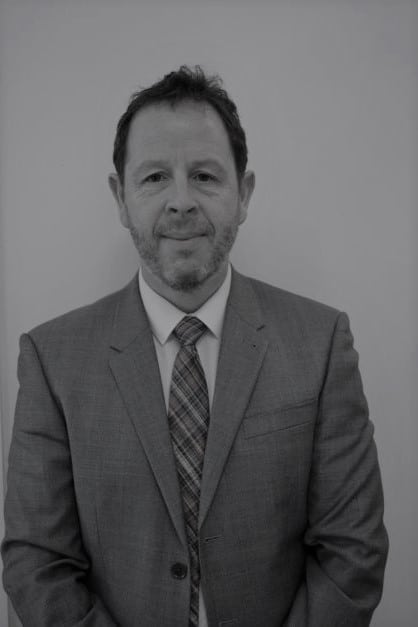