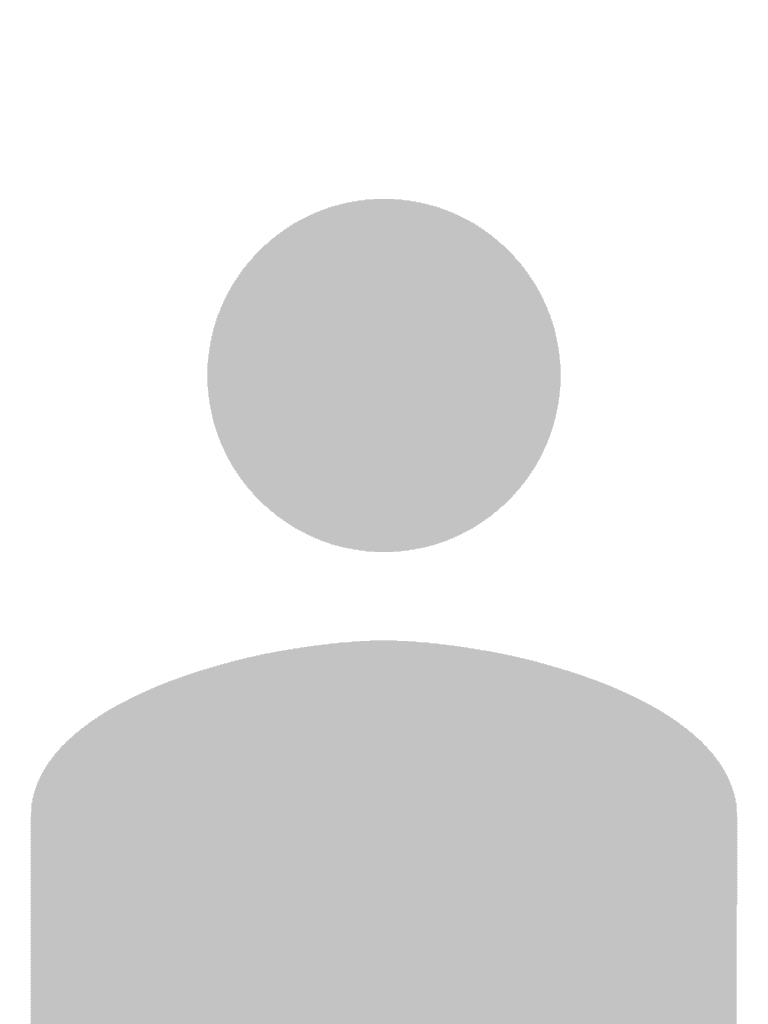 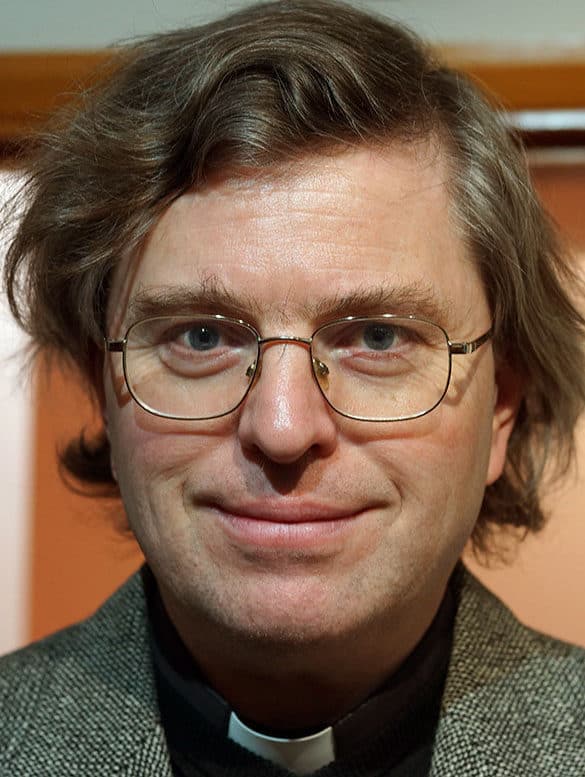 I’m delighted to serve as a trustee of the FLT, having been appointed to this role by the Diocese of Oxford. My recent experience has been in primary education, having served as a governor in two village primary schools for the last 12 years: Blewbury Endowed Church of England Primary School and Hagbourne Church of […] 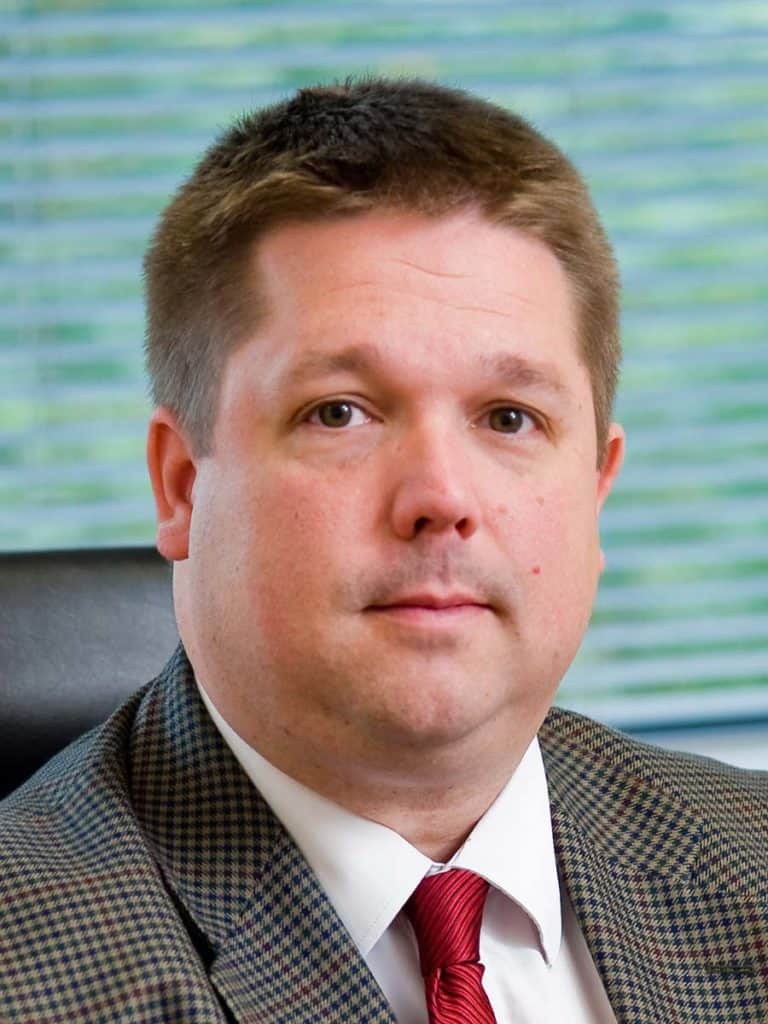 I joined Faringdon Academy of Schools as Trustee in September 2019. I moved to Faringdon 13 years ago, in 2006 when my military service brought me to the Defence Academy at Shrivenham, and I have lived here ever since. I spent most of my early career in aviation, initially as a helicopter pilot and later […] 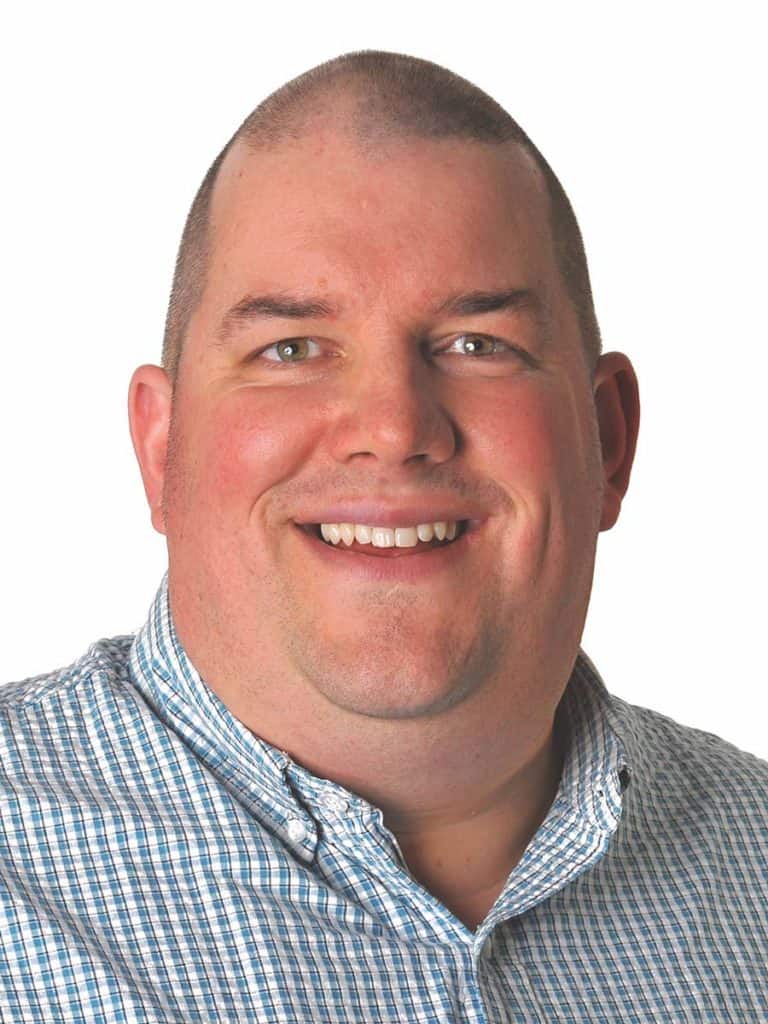 Anthony Cook – Chair of Resources Committee Over the last 4 years, Anthony has built a good working knowledge of Governance in a primary school context through serving as the Vice-Chair and Finance Governor at FJS, striking the right balance between supporting and challenging the school leadership team to focus resources on improving teaching and […] 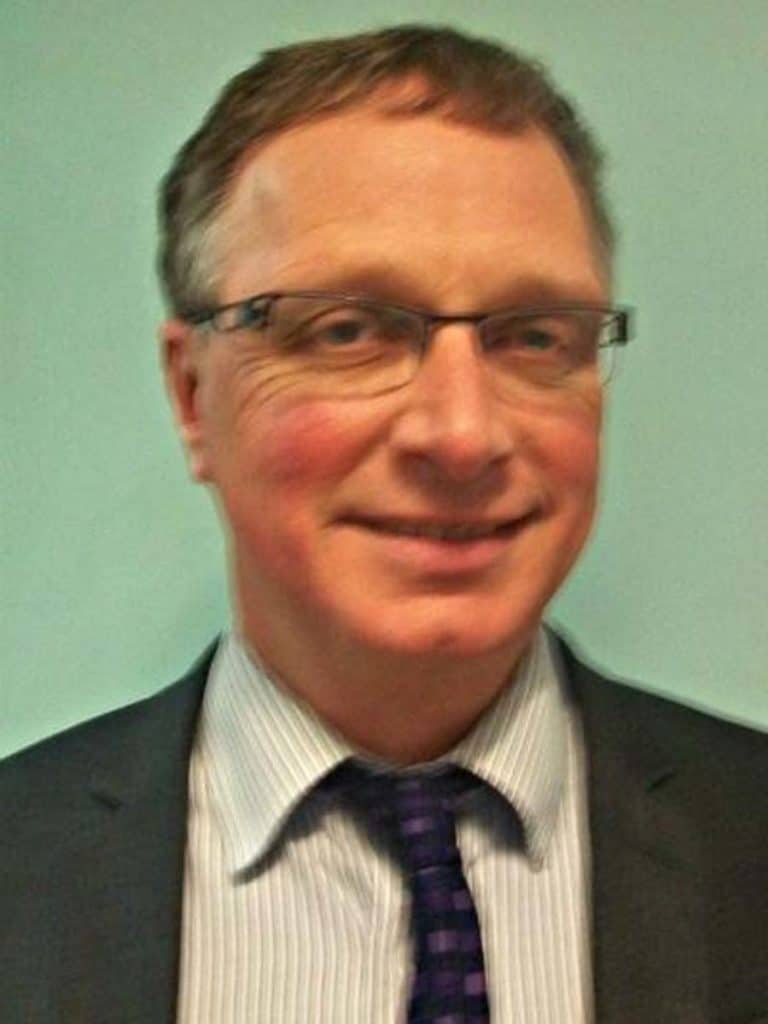 Paul Turner – Chair of Quality of Education Paul was a teacher for just over 40 years and during this time he was also Headteacher in three schools. His last role as Headteacher was at Faringdon Junior School and Paul was one of the three Headteachers who ‘founded’ the Faringdon Academy of Schools, so he […] 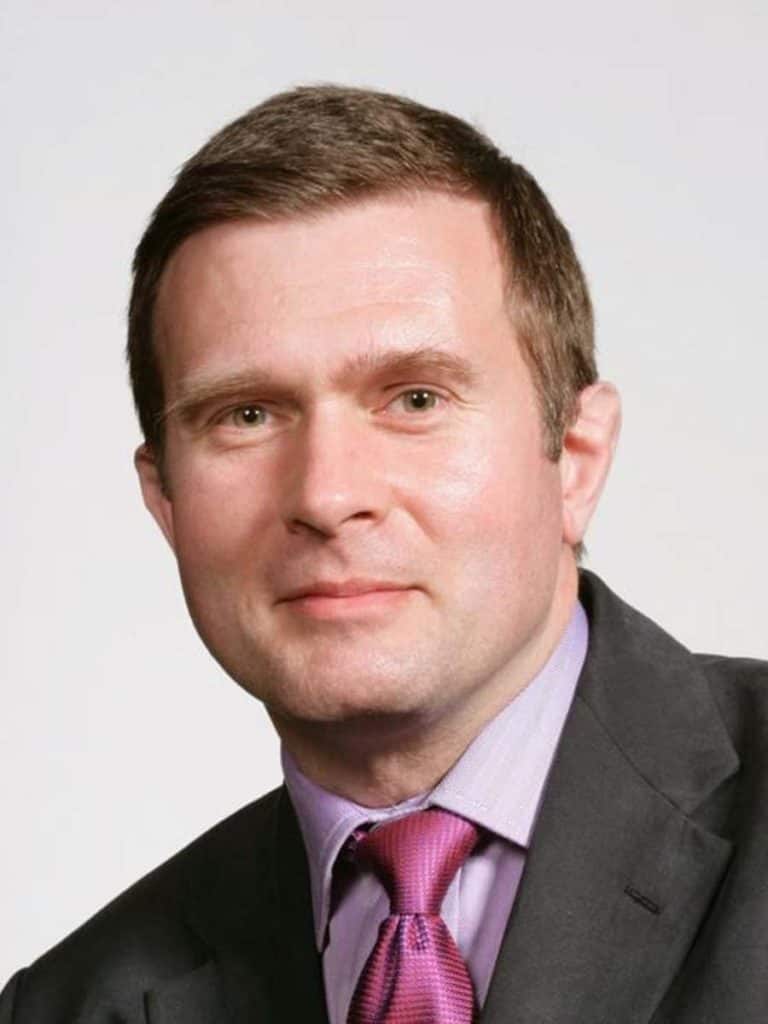 Ian Wright – Vice Chair, Board of Trustees When a steering group was established to explore and develop the concept of expanding the original 3-school Trust to encompass other primary schools from the Partnership, Ian volunteered to join the Committee and thoroughly enjoyed helping to overcome the challenges faced. When the 8-School Multi-Academy Trust was […]

Christine Price-Smith – Oxfordshire Diocese Board of Education Representative Following a joint honours degree in Theology and Sociology from the University of Bristol, Christine completed a PGCE qualification at Westminster College, Oxford. Christine has been in education for over twenty-five years, firstly as a primary school teacher but also spending a two year period seconded […] 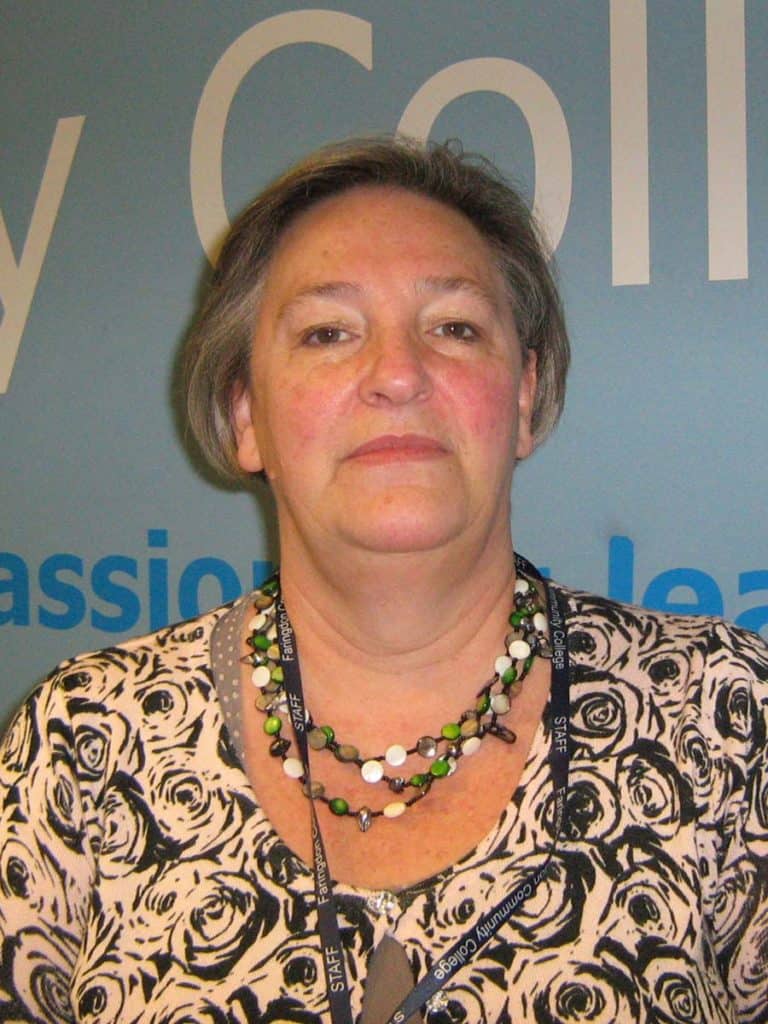 Liz Holmes – Chair, Board of Trustees Liz is currently the Chair of the Trust Board and has over the last 17 years been active as a Governor in both the Primary and Secondary phase, including three terms of office as a Chair of Governors. Liz has as wide an understanding of governance and the […] 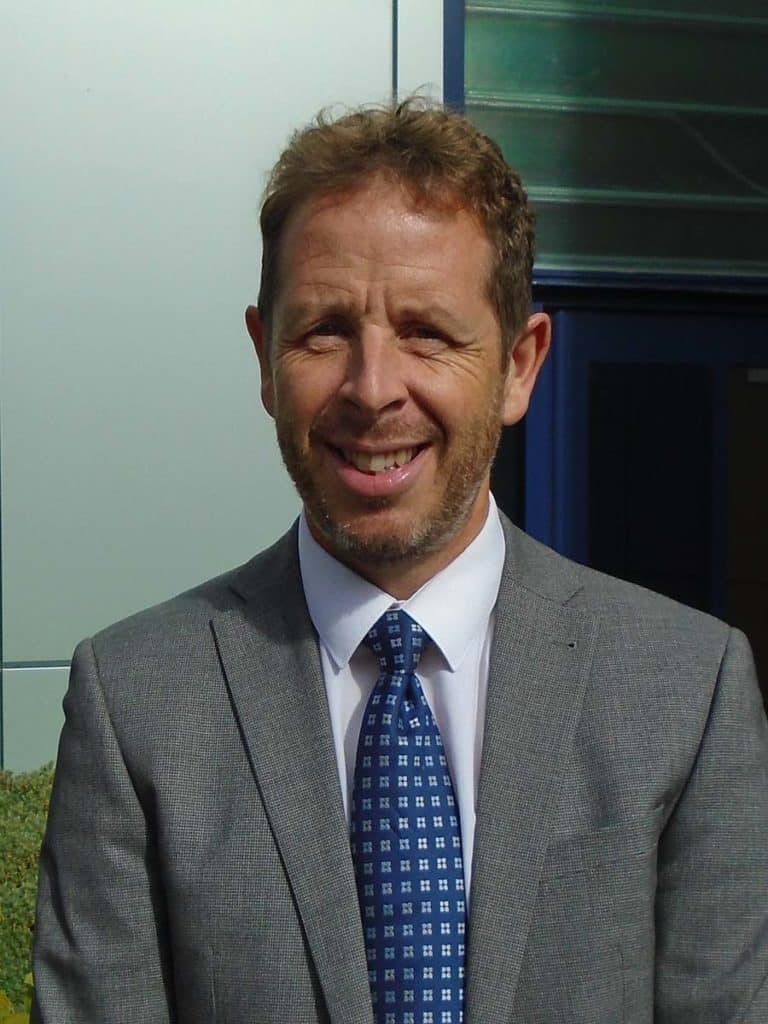 Duncan Millard – CEO Following a career in Finance and Accountancy Duncan retrained as a secondary teacher in Business and ICT. Duncan taught for over 25 years and proudly still teaches now. He has extensive experience of being a senior leader in three large secondary schools with a particular interest in teaching and learning and […]